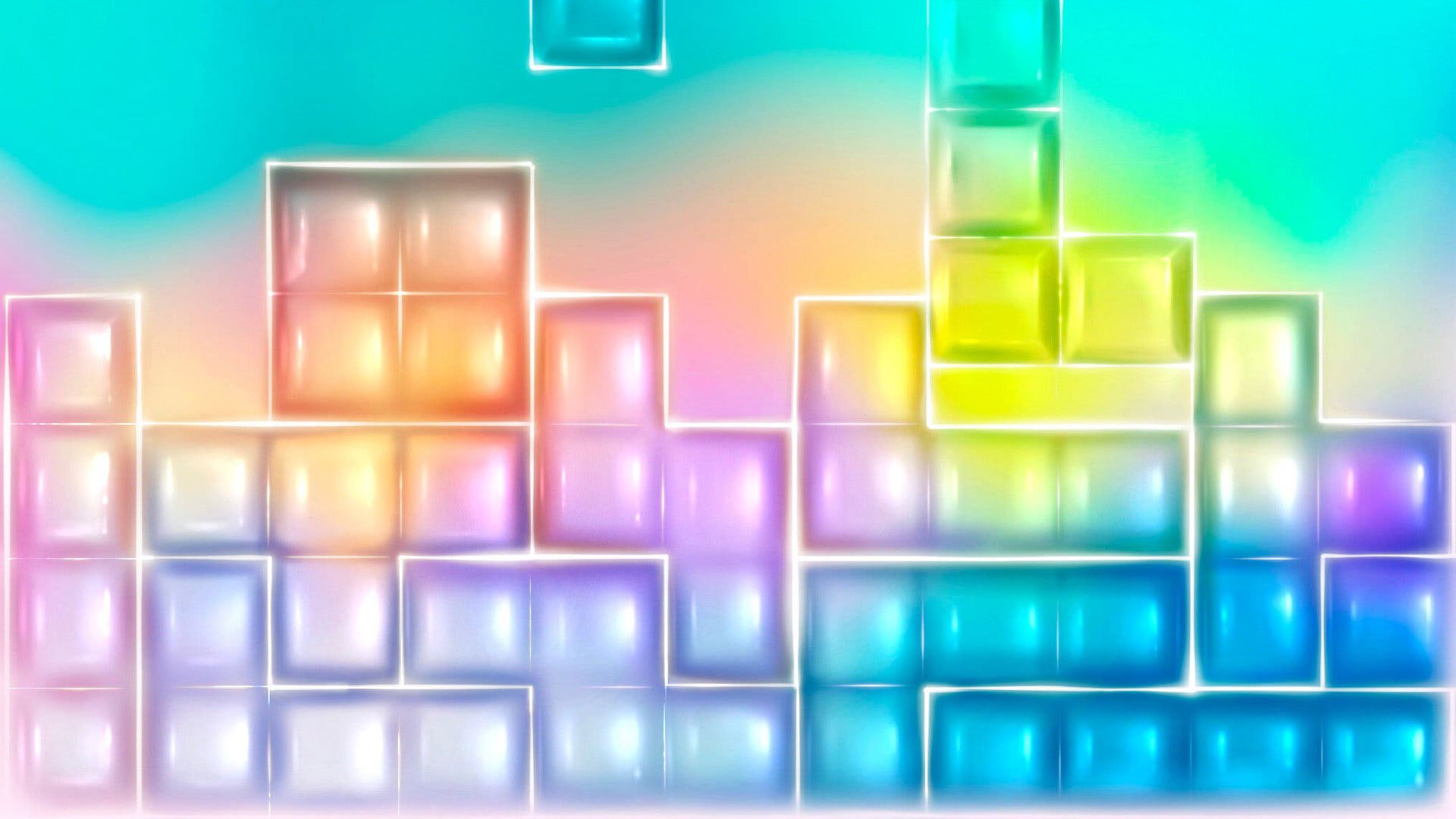 In an unlit corner of my mind, the pieces are always moving, twirling around one another in constant reconfiguration like a raucous group folk dance. The pile grows and it shrinks, its jagged edge producing new cliffs and caverns waiting to be scaled or unsealed. As soon as each piece is nestled into a carefully prepared corner or laid flush against the side of a pile, a new piece begins its doomed free fall, and the puzzle begins again, each rotation spawning solutions that hang in the air like mist until a decision is made — ideally in time to prevent disaster.

Tetris is a world unto itself. People play it competitively, traveling to international tournaments and devising complicated strategies for optimal play. But the brilliant thing about the game is the sheer simplicity of its mechanics. Alexey Pajitnov designed Tetris in 1984 using a computer with no graphical interface, and he was thus tasked with creating a game using only spaces, lines and brackets. The minimalist environment drove every element of game play: Tetriminos, Pajitnov found, were simpler in their seven variations than the pentomino games he’d played as a child. The game couldn’t scroll, so completed lines of blocks disappeared, creating a race against the growing pile of intertwined shapes.

There’s a certain mind-set one must embody in order to excel at Tetris, one that is clear, balanced and unflappable. The pieces hurtle down like projectiles, spelling certain doom, but in the right mental space they seem to flow gently, like water from a stream.

I am calm. I am prepared. Colors flash across the screen, bearing meaning that my body interprets without conscious effort. My fingers know what to do, tapping the arrow keys and space bar with an instinctive rhythm.

I only wish real life could be more like Tetris. My earliest memories are of being anxious: in cars, on planes, in conversations with adults and other children. Sometimes, just lying in bed at night, I would think about the stress the next day was sure to bring. As I got older, the anxiety intensified; at 16, I had to leave an ACT college admissions exam midway because — overwhelmed by the gears turning in my head as I tried to work through questions at the test’s breakneck speed — I burst into tears in full view of the other test takers.

It’s difficult to describe how anxiety feels. Like being chased by a faceless monster, perhaps, or reaching out for a lifeboat with too short a rope. As that disproportionate panicked feeling becomes more and more frequent in response to threats, be they large or trivial, the panic itself becomes a threat, another ghost ready to pop out at any time. Life becomes organized around knowing that, faced with a worrisome dilemma or tense experience, my palms will begin to sweat, and I will soon find myself struggling to take in a full breath.

In Tetris, annihilation is always lurking. The stimulus of constantly falling pieces becomes overwhelming as the pile grows taller and taller. But for me, as soon as the first piece begins to descend, my anxious self disappears, and only the Tetris mind-set — cool, confident, meditative — remains. For 10 to 15 minutes at a time, I’m a person who could sit through a fast-paced, timed exam without so much as a heart palpitation. Hell, I could perform brain surgery. The surge of anxiety rolls off me, like rainfall flowing off a roof and into the gutter. Then the game ends, and I return to being myself.

There’s a well-documented phenomenon in procedural memory where people who devote time to an activity begin to see patterns from the activity in their mental images, usually in the moments before falling asleep — it’s aptly called the Tetris effect. Sometimes, when I close my eyes, I see the pieces falling one after the other, slow at first, then rapid-fire. I try to conjure these procedural memories when panic sets in, whether it’s before a first date or a job interview, or when meandering through a crowd or waiting at the dentist’s office.

More often than not, it doesn’t work. The Tetris mind-set — so natural while the eight-bit Soviet-era theme song bleeps and bloops in the background — is difficult to translate to a world outside of gameplay. Windows to our ideal selves, it seems, are usually a fantasy: Escape to the other side is not always possible. Still, I keep trying, compelling myself to remember that feeling of choreographing a delicate dance with ease.

Sometimes, when I least expect it, the pieces fall into place. I’m on the highway, or I’m on a date, or I’m cold-emailing someone for work, and just as my palms begin to sweat, I close my eyes and feel the Tetris mind-set rush in — cool, confident, meditative. Ten or 15 minutes later, I return to my neurotic self, of course, but as the colored blocks flash through my mind, it no longer seems like the worst place to be.